How To Talk *With* Your Fear 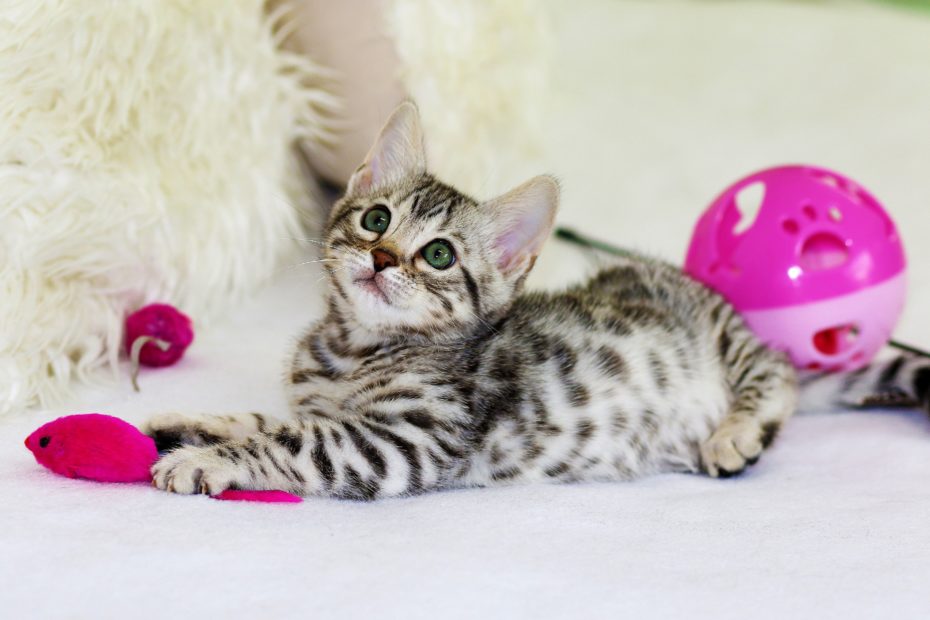 As a fiction writer, conversations with parts-of-myself feel a little less woo and more common than perhaps most people might find. If writing our conversations between two characters for a scene is ‘normal’ then writing out from “future, confident me” to “current, worried me” really isn’t so much of a stretch.

I’ll begin with the cognitive side of the story.

From the scientific side, journaling has a few benefits. Writing uses a different part of the brain; even typing versus handwriting can use different pathways. Connections between brain areas is basically how we learn, how we grow, how life shifts. Especially when we’re trying to bring about a change, using different behaviours, tools, brain areas is a huge benefit.

From gestalt therapy to just our own experience of keeping a diary as a kid… We instinctively know that writing can be helpful, that it can unlock something.

Recent studies mostly found that expressive writing boosts the narrative coherence of stress (i.e. we can understand and handle stress better) and impacts our health and resilience; the ability to cope with difficulty. Writing in this way is a form of emotional processing or adaptive “meaning-making” (Park, Ayduk, & Kross, 2015) which allows us to take a mental step-back called “self-distancing.”

With that little introduction done, I’d like to introduce you to someone.

The side explaining… my ‘Fear called Kitten’

Kitten is my neutral-positive spin on something often seen as a ‘bad’ thing. Those negative inner voices. Some people call them inner demons or devils. Michelle calls them vampire voices. Havi calls them monsters. In the sphere of cognitive therapy, we call them Unhelpful Thinking Styles.

However, I don’t quite agree with this view. Our thoughts are generally pretty helpful. They aren’t always TRUE, but I like to at least hear them out.

When I think of Kitten in my head (crazy as it might sound), I see a small, scared white fluffy cat with blue eyes. She looks vulnerable, and a bit dirty. The thoughts are high-pitched, with a slightly shaking voice.

Suddenly, they aren’t controlling. They don’t intimidate me. And I know that, however hurtful, they come from a place of fear, not malice. This is a powerful emotional technique.

I don’t believe there is a physical (or even metaphysical) kitten in my head. I am labelling the voice we all have in a way that allows me to… reframe it. To ‘self-distance’ as the science explains it. By giving those unhelpful thoughts a separate identity, I can respond instead of react.

And we have a conversation. By asking questions, my internal thoughts and emotions rise up. By giving the clouds space to move, they float by… rather than feeling like crap and clinging to those thoughts as facts, and then not know what to do about it.

Let me show you an example.

I’ve been having a block around writing, and so, when I felt the fear about posting this, I used this cognitive tool to uncover some of the subconscious stuff. I hadn’t finished a blog post or article in… I want to say about 2 months at this point. I’d started many. I had ideas and I knew what I wanted to say, but I got stuck actually finishing a draft, let alone editing something to publish and show people.

So I set a timer, I broke it into smaller pieces, I took breaks, I read other things and flitted back to other projects so this could simmer… I tried to meditate. But in the end, I needed to pause, to actually notice my body and connect with this block in order to uncover it, shine the light on it, and let it be named, so I could problem-solve.

So, here’s a snippet of this conversation in written form; with a few of my bodily ‘noticings’ that allowed me to listen to what my intuition was trying to tell me. Now to join the sides in conversation.

Katy: “Hey, Kitten. Can I talk with you a moment?” -I wait for the sense of fear in my chest. It flutters, then sinks. A sinking, heavy feeling.-  I try again. “Hey, kitten. What’s happening? What happened to our blog post articles?”

Kitten: The little voice is high-pitched, a squeak really. “Too much, too many, too visible.”

Kitten: “So many drafts. So important. Time. Energy. Split focus.”

I pause. It’s important to let my body chime in; so much of our mental experience comes from physical tension. “You feel like you have too many things to focus on? Like you don’t know where to start? What if I pick this topic?”

But the fears flood back, almost faster than I can type them down.

Kitten: “No, what if it’s wrong, what if they judge us? What if it frightens people off? We HAVE to make this time work.”

And as quickly as I feel the deep pang of tightness, part of me starts, no rushes, to answer back: “We’re already failing by not writing any article.” I don’t catch it fast enough; the argument is out, and my non-kitten self is on the offensive.

Kitten shakes her head: “But we still have the potential to write something amazing.”

“We would have that even if we wrote something crap.”

Kitten: “Not in their eyes.”

Here, I catch it.

I catch myself fighting with the kitten, on the defensive. This doesn’t help either of us.

Time to Pause. Stop. Rewind. I force myself to FEEL it. Failure. “Hello, friend.”

The tightness moves from my chest to my throat. Fear of failure, of not being good enough rises. It’s a common weight inside my skin. It’s a weight that takes more than a couple of years of therapy to unburden. But I recognise it. I nod my head to it.

Most people have a fear like this one, so embedded in our narrative that we speak it as a certainty. But our thoughts are not facts. Having paused, reflected, and sat in the fear, the burden lightens a little. Once these kittens are seen, are heard, they no longer need to scream for our attention. The tool within a tool…

My fear of failure is a ginger tabby; with bright blue eyes. I didn’t know I had more than one kitten here, but again, I (mostly) feel compassion for it. I can’t love myself 24/7, but I can offer a few moments to listen to a frightened kitten. Being ginger is hard enough.

When fear of failure stays quiet, sitting quietly, I return my attention to original Fear called Kitten. “Why don’t we write at least 3 drafts before we publish any? Give us that flow, that sense of progress. If we’re not happy with them, we just don’t hit publish: it’s no worse than our current situation.”

Fear of Failure (the ginger kitten) looks over at Fear.
But even my white kitten is silent.
And this is post written.
You’re welcome.

If you’re interested in this form of journaling, choose a physical sensation and ask it what is happening. Keep the question neutral, not “what’s wrong” but “what’s happening right now?” and “how am I feeling?”

If you want to delve into your reinvention with a guide to support you having these conversations, check out the links below.

2 thoughts on “How To Talk *With* Your Fear”

Reignite the spark of who you were meant to be. Grab your FREE worksheet here:Let's Shine! ​»