How to Learn from the Cat’s Mistakes 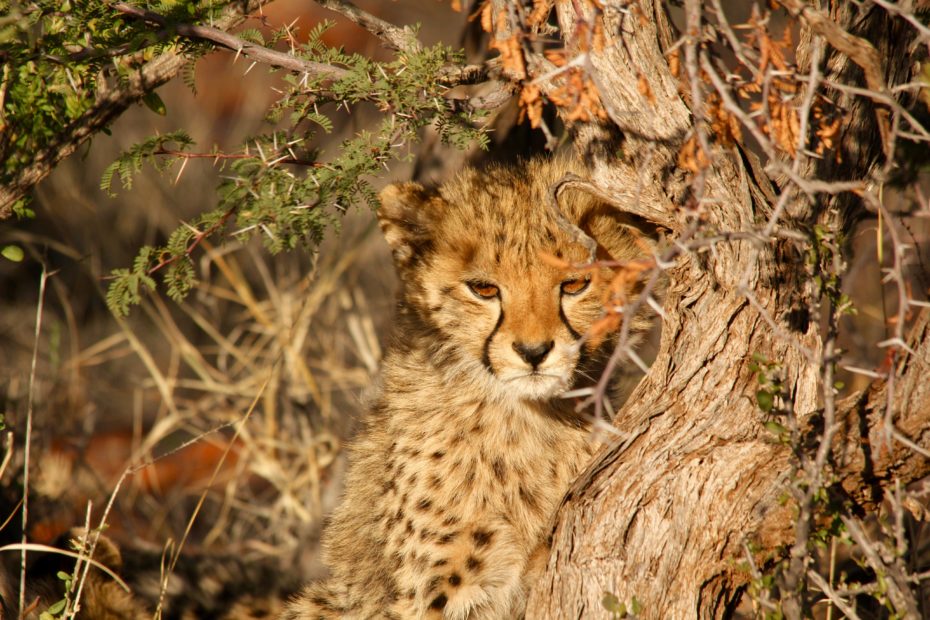 As far as I can tell, having heard the scuffle and physically carried him inside, he fell on his leg/hip and was scratched in the face by the neighbour’s cat. Whether this was one of his balance mistakes or he had been cornered, we’ll likely never know.

He limped around, yowling a bit, and was restless for a few hours after; unable to sit or lie still. His balance was off, and he was pretty much three-legged for those hours.

And then, he jumped up onto the windowsill.

Sometimes what we ‘know’ and what instinct asks of us can clash.

We live in a three-story townhouse  The stairs between floors 0 and 1, and 1 and 2 both have windows half-way up the set of steps. I saw the tail-end (literally) of his fall from the top window – tail swishing around like mad and then the *clunk clunk* of him hitting step after step.

Before I could reach him, he limped to the doorway, the non-stop mewling of before now eerily silent. He wouldn’t let me near him for a little while, and was dragging that leg behind him a bit; not weight-bearing. Knowing the ‘right thing’ doesn’t always mean we do it.

Even as humans with our incredible neocortex (the bit humans have ‘better’ than most other mammals according to science) we chase our tails to fight off instincts and make new habits.

We run around sacrificing food and drink for a paperwork deadline. We choose to text that ex even though we never want to have them be part of our life again. We eat those last six biscuits despite being on a diet.

But this week, my boy took this to another level. It’s one thing to race inside from a thunderstorm, only to cry when the door shuts behind him… Perhaps he was seeking the ‘safety’ of high up spaces, like his wild big cats do. Whatever his reasons, he needs to start learning from the physical mistakes of his body faltering. I know what my balance is like, what I can and can’t do. Yet, we’re meant to learn from mistakes.

Especially the experiences that, in the wild, might lead us to starve or be predated by other animals.

But this is his third incident of lameness in a leg where he limped for a day or two. This is now his third or fourth time of rolling off the windowsill – and that’s assuming he’s never done it while we’re out. He was struggling with his balance before climbing onto a tall, shiny, slippery surface he’s fallen from before.

Sometimes, the ‘good idea’ and the ‘desire to act’ may be in conflict. Sometimes knowing the ‘right’ path doesn’t mean we walk it. And sometimes, the two paths both have equal pros and cons. Then, whichever we decide is the direction for now.

Yet, we can always tweak our gaze, step off that path or clear some brambles. Our roots define who we are, but that doesn’t mean we have to treat them all equally.

Want to start applying lessons to your life?