Why Change Is So Damn Hard 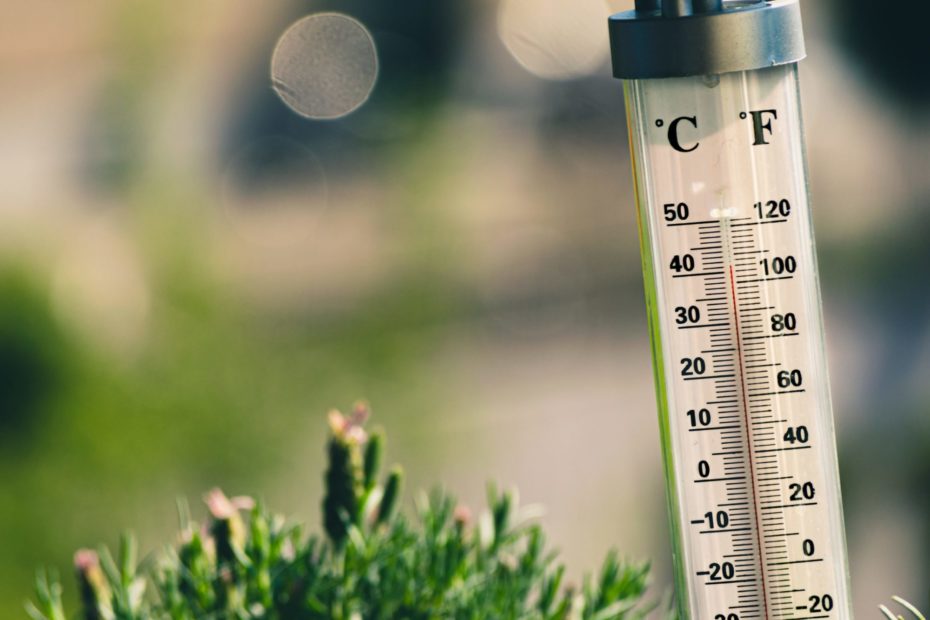 When we want to make a change, we essentially want to ‘learn’ something. Learning is considered a “permanent change in behaviour which occurs as a function of experience.”

But there is a force working against us.

Nope, not aliens. Nor Nazis. Nope, no Jedis here…

In the human body there is a state called Homeostasis. In Greek, it literally means “Staying similar.” This mechanism is entirely devoted to keeping something constant inside, in a changing environment: So… to keep one thing the same, amidst changes around it, it needs to keep changing in the opposite way.

It is designed to minimise the impact of outside change. To almost… undo change. And this is an issue for those of us who are trying to change our lives; to reinvent ourselves.

While the environment is warmer, our behaviours drive us towards cooling.

Condition: You feel hot on a sunny day.

Goal: To cool down.

So when we start to exercise? Our body feels more hunger and tells us to eat more.
When you’re trying to wake earlier and earlier, we feel more tired throughout the day. 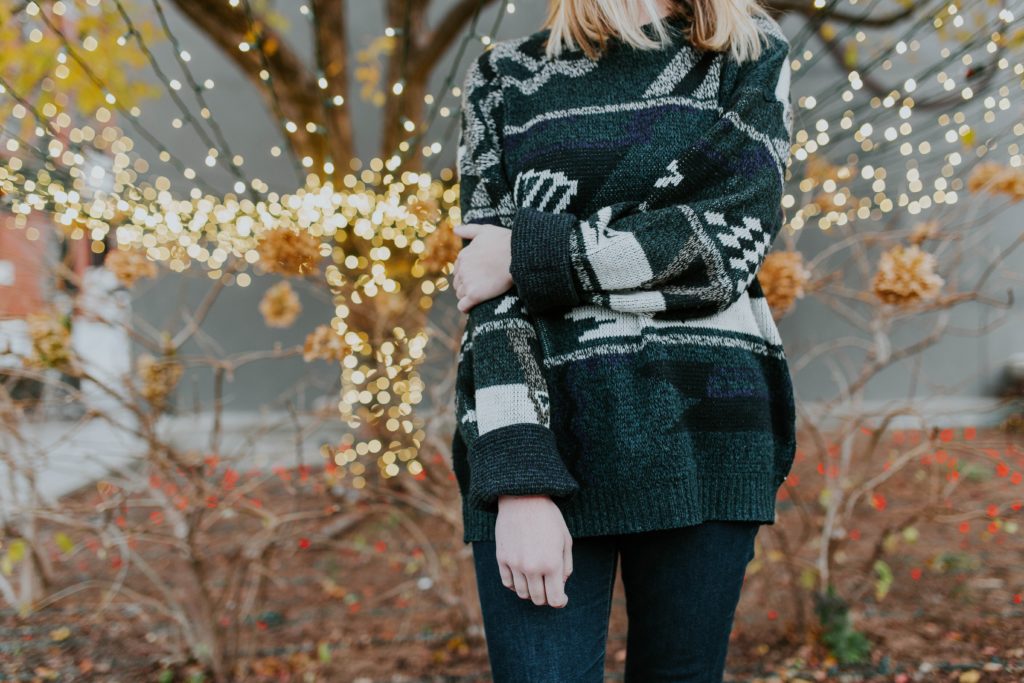 There’s nothing wrong with you for finding change hard.

Now that you KNOW there is an intrinsic state of life that is trying to regulate things and minimise the impact of change, I hope you can be kind to yourself during those changes. Knowing that you are almost going against your internal instincts can help soften the blow when we ‘fail’ to reinvent ourselves for good. But on a more action-focused path, this is another reason I am a big supporter of the baby-steps model.

We are designed to maintain equilibrium. But small, gentle shifts aren’t always noticed. And that is where we can be sneaky.

Consider your goal, and then cut it into the thinnest slice of change you can.

Dropping the temperature by half a degree likely won’t make you add a jumper. You’ll no longer feel warm, but you won’t be cold yet. Let your body adjust. Then drop it another half a degree.

I’ve been slowly cutting my sugar consumption and drinking more water across 3 years. I began just by switching out my breakfast cereal choice, for over 6 months before I made the next switch.

Feel too busy to write that novel? Trying to craft an hour of writing time is too much change; it feels like we’re missing out on other things, that we should be doing something else. So write 5 words a day. I don’t care if you do it typing onto your phone while you use the toilet: in a few months, you’ll have a completed short story.

It doesn’t feel as satisfying, but I can tell you that the sustained change is worth the snail’s pace.

Things To Do Next…

1 thought on “Why Change Is So Damn Hard”